Cross-platformer with enemies that aren’t quite whom they seem! Use a standard keyboard/mouse or even plug an XBOX 360 controller for a console-game touch! 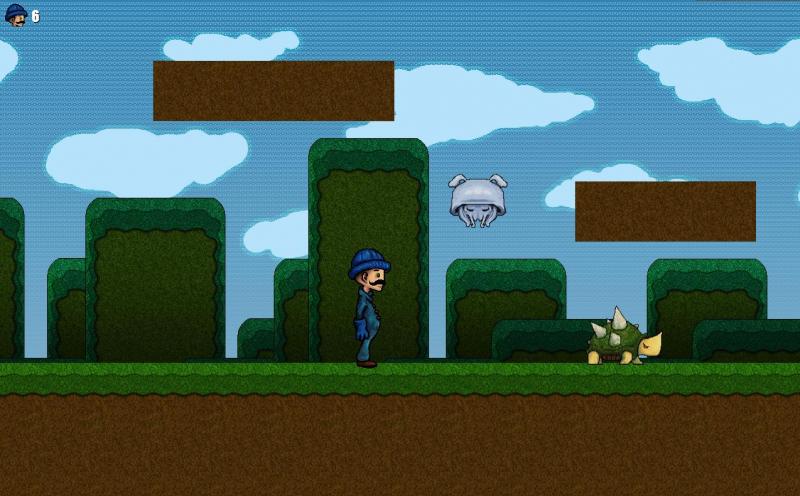 In the world of Bizzario, things may not seem as they normally would. What might be considered a common convention in plat former similar plat former games will be turned upside down. Also, if you wish to make a level and run around, take a whack at the level editor.